The status of women in Islam In society today we sees people around the world celebrating days such as: world women’s day which is then shortly followed by a day to acknowledge women in their role as mothers.

Whilst recognition for women is a good thing in itself, the fact that we need to have a day to mark the importance of women in society and to highlight their many struggles is a sad indictment of the world in which we live.

Women are the bedrock of society, they are daughters, sisters, mothers, and grandmothers. They are doctors and engineers, teachers and nurses, leaders, and pioneers in every field. To reduce this, by singling out just one day to acknowledge their contribution to society and all of the struggles they have faced and continue to face, quite often just for basic rights, is not Islam and not from Islam. Islam gave women these rights and the honour and status they deserve over fourteen centuries ago.

Sadly however, Islam is often attributed with being oppressive to women, with the hijab (Head cover) and niqab (face veil) the prime indicators for this incorrect label. Muslim women are seen as subordinate to Muslim men and thought to be subservient to the males in their families, be it their spouses, fathers, or brothers.

The truth couldn’t be far more removed from this. In fact, it is Islam above all other religions that gives women a high status and rights that other societies have only just acknowledged so many centuries later. This includes not only financial rights but the fundamental right of life, for the Prophet Muhammed peace be upon him was sent at a time when baby girls were being buried alive. Islam came to prevail over the barbaric practices and great injustices of the time. Islam is a religion of justice not of equality. Each and every person has a role to play, and each is entrusted with rights and responsibilities that they are answerable for to the highest authority, that of their Lord Allah Who will not let something even as small as the size of an atom be missed from their record of deeds 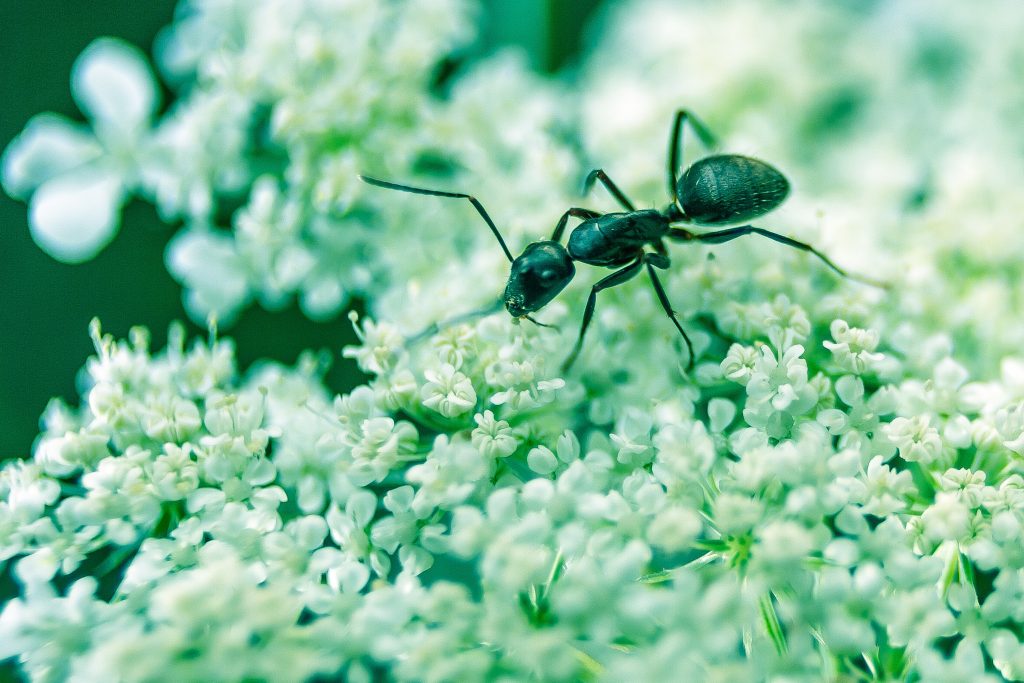 There are so many great women in Islam, some of whom we will discuss in another article in shaa Allah (God Willing), they are revered for their intellect, their chastity and strength, They were honoured and respected and never belittled nor taken advantage of. Whether as mothers, daughters, or scholars, they were given rights, and declared sole owners of their own wealth, with rights of inheritance and maintenance, which so many are still battling for today. This was over fourteen centuries ago, and without a single protest movement or struggle.

This is one of the many reasons why so women are turning to Islam.

Every stage of a woman’s life is given its due importance and mentioned in the Quran and Sunnah, as an infant; when the mother of Maryam (Mary) realised she had given birth to a baby girl whom she put into the service of her Lord Allah. As daughters; the Prophet Peace be upon him, mentioned the importance of raising daughters or looking after one’s sisters and the reward for doing so by saying, Abu Sa’eed Al-Khudri narrated that; the Messenger of Allah said: “Whoever has three daughters, or three sisters, or two daughters, or two sisters and he keeps good company with them and fears Allah regarding them, then Paradise is for him. (Jami` at-Tirmidhi 1916)

As spouses, the Quran mentions that women should be treated well and the Prophet peace be upon him said; 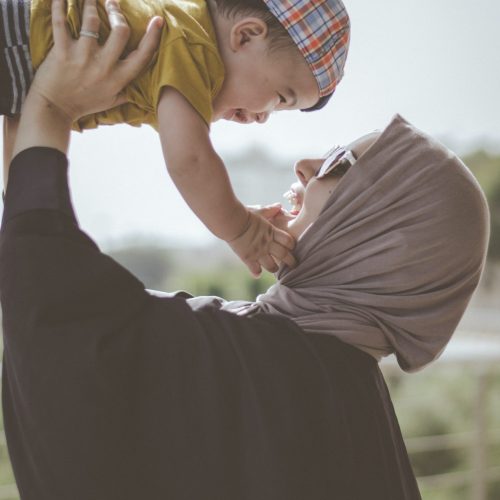 Then, as Mothers, we are reminded of the great debt we owe to the one who gave birth to us, whose rights over us are so much greater than that of our fathers.

Mothers are not just treated well on one day out of the year, they are honoured every day of the year and granted the status of being the key to paradise for their children. Islamic History Month Canada 2021 Theme: “Anti-Indigenous Racism and Islamophobia: coming together for a month of healing” Earth’s Caretakers: Islam and the Environment